Our Calgary based team of Licensed Insolvency Trustees provides insolvency support and solutions for individuals and corporations throughout Southern Alberta. With a common focus on customer service, we ensure that our clients understand their options and have all of the information they need to make an informed decision that works for them. This common focus and our shared values have been passed down from generation to generation, making Hudson & Company what it is today.

What is the role of a Licensed Insolvency Trustee? 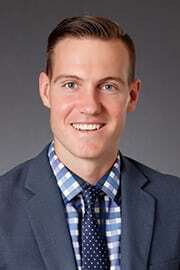 Jeffrey Price, is a second-generation trustee who is born and raised in Calgary, AB. Jeff received a bachelor’s degree from the University of Lethbridge, majoring in Mathematics and Economics. Upon graduating from Lethbridge, Jeff moved back to Calgary and started working for Hudson & Company, where he obtained his Licensed Insolvency Trustee designation in 2015. Jeff has worked with corporations and individuals through several different proceedings to find the best solution for all stakeholders. 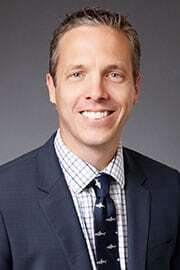 Stefan DuChene grew up in Ontario and attended Wilfrid Laurier University where he obtained a Bachelor of Business Administration degree. Soon after completing university, Stefan moved west to Calgary and joined a national accounting firm, working as an auditor. Stefan obtained his Chartered Accountant designation while working at the national firm, and subsequently decided to move to the Cayman Islands to begin his insolvency career.  After working in the Cayman Islands for several years, Stefan returned to Calgary and obtained his Licensed Insolvency Trustee designation in 2016. Stefan has extensive experience in corporate receiverships and bankruptcies across various industries, and since joining Hudson & Company in 2015 has obtained experience in personal proposals and bankruptcies. 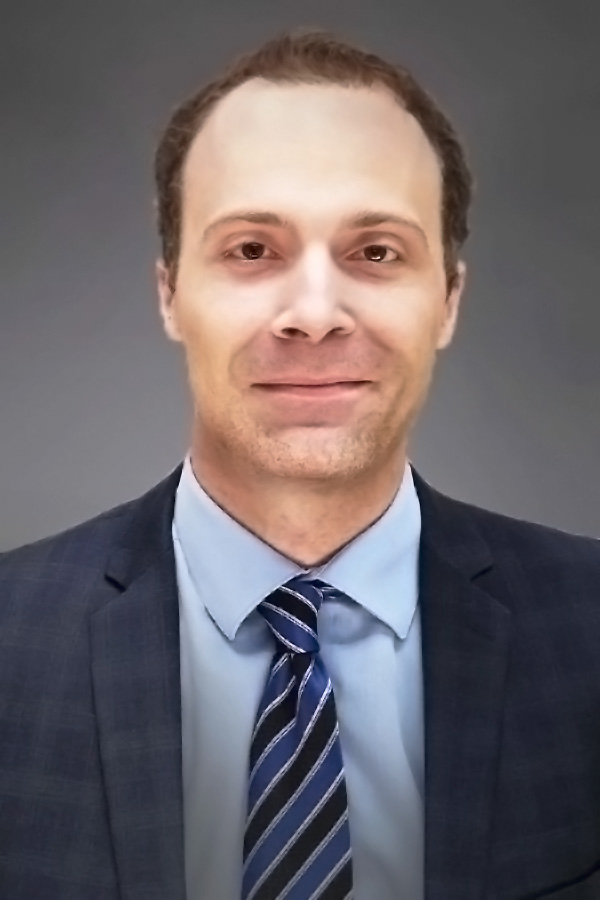 Steven obtained a Bachelor of Commerce degree from the University of Calgary in 2010 and has been working in insolvency ever since. He joined Hudson & Company in 2016 after working at a regional consumer insolvency firm in Calgary and obtained his Licensed Insolvency Trustee designation in 2019 while working at Hudson & Company as an Estate Administrator.

Steven has significant experience working in consumer insolvency matters with a focus on consumer proposal and personal bankruptcy matters. 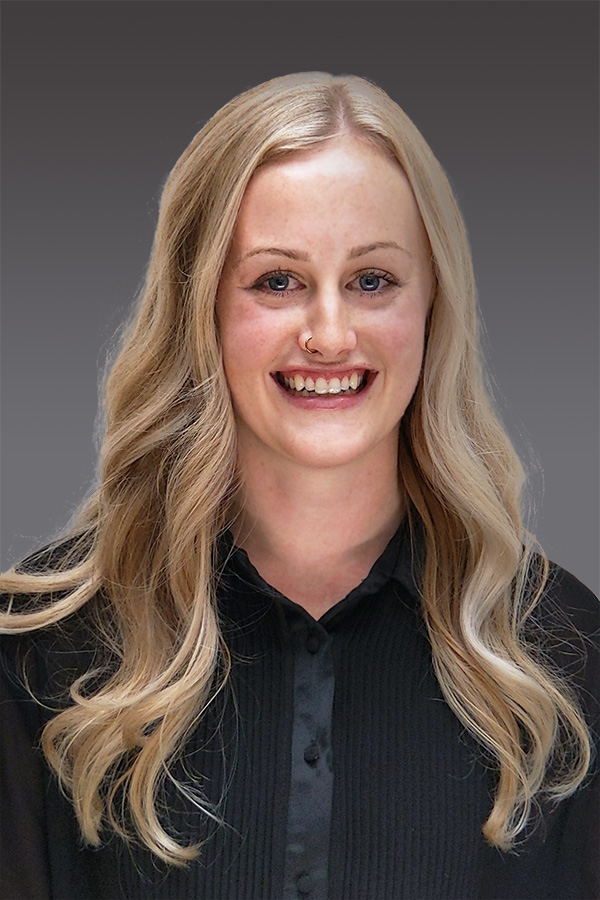 Breanna grew up in Red Deer, Alberta, and obtained a Bachelor of Commerce degree from the University of Alberta in 2019. After graduation she made the move to Calgary where she started at Hudson and Company Insolvency Trustees. Breanna obtained her Licensed Insolvency Trustee designation in 2022 and has experience in working on both personal and business insolvencies. 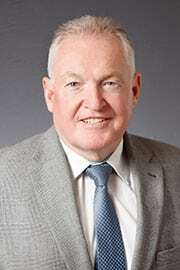 Robert, a Calgary native, grew up in Southern Alberta where he obtained a Bachelors of Management from the University of Lethbridge in 1983. Upon returning to Calgary in 1985, he completed his professional training. In 1986, he earned his professional designation as a Certified Management Accountant (“CMA”), which happened to be the same year he took on his position at Hudson & Company. With the guidance of the insolvency team at Hudson and Company, he trained for three years before being licensed by the federal government as a Licensed Insolvency Trustee. Robert’s personal gain is to find a resolution for those who seek his guidance as well as determine new alternatives to their present financial strain. He has been involved in personal and corporate reorganizations, bankruptcies, liquidations and receiverships. 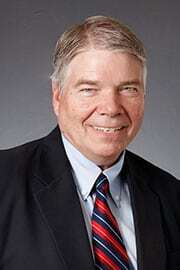 Bruce is a second-generation Licensed Insolvency Trustee, as his father and uncle were before him. While attending the University of Alberta, he worked in the insolvency field to help pay his way through university. He spent a couple of years in Italy, and then returned to the University of Alberta, where he graduated with a Bachelor of Commerce degree. Bruce qualified for his Chartered Accountant designation while working for a national accounting firm. Bruce moved to Calgary in 1981 and worked for an oil company, shortly before the National Energy Program caused a major downturn in the Calgary economy. With the downturn, Bruce returned to his insolvency roots and began working for Hudson & Company in 1982. He became a Trustee in Bankruptcy in 1986, placing 5th in Canada in his insolvency exams. Since then, he has been involved in numerous corporate and personal workouts, proposals, receiverships and bankruptcies in all areas of the economy.

Use this form to send a message to Jeff Price.

Use this form to send a message to Stefan Duchene.

Use this form to send a message to Steven Cooke.

Use this form to send a message to Breanna Burkard-Smith.